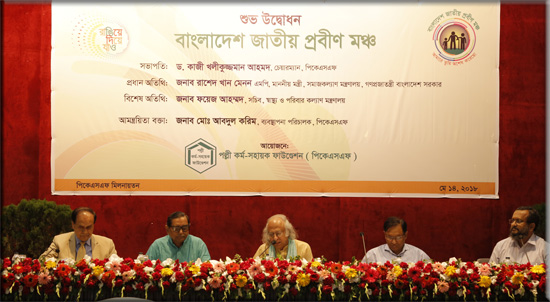 A national platform titled ‘Bangladesh Jatiya Prabin Mancha (Bangladesh National Forum for the Elderly)’ has been launched under the initiatives of Dr. Qazi Kholiquzzaman Ahmad, Chairman, Palli Karma-Sahayak Foundation (PKSF). Mr. Md Abdul Karim, Managing Director of PKSF, has been pro-active to the formation of the Forum.

The platform will take up various programs in light of the National Policy on Older Persons 2013. The platform, comprising different organizations and individuals working for the welfare of the elderly, is expected to play an effective role in building a senior citizen-friendly society as well as in ensuring sustainable socio-economic progress by bettering services to the elderly people.

Social Welfare Minister Mr. Rashed Khan Menon, MP, graced the occasion as the Chief Guest and Health and Family Welfare Secretary Mr. Foyez Ahmed was the Special Guest at the launching ceremony. Dr. Qazi Kholiquzzaman Ahmad presided over the program held on 14 May 2018 at PKSF Auditorium. 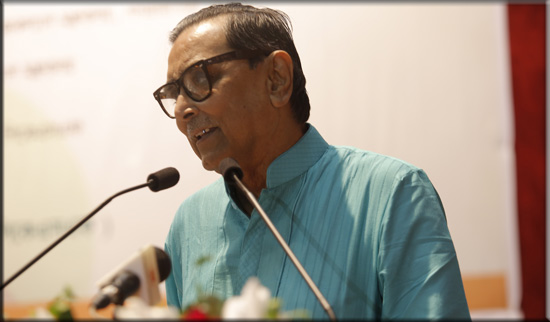 In his speech, Mr. Rashed Khan Menon said the experience and wisdom of the senior citizens can guide the youth towards a better and more prosperous future. Mentioning that the Sustainable Development Goals (SDGs) cannot be achieved leaving anyone behind, he commented that empowering senior citizens is as important as ensuring their welfare. “I hope this Forum will play a vital role in ensuring inclusive development and social dignity of the elderly.”

Stating that the average life expectancy of the Bangladeshis has reached 72 years, the Health and Family Welfare Secretary said ensuring collective welfare of the elderly is becoming a growing challenge, and this Forum is a “praiseworthy initiative” for addressing that challenges. 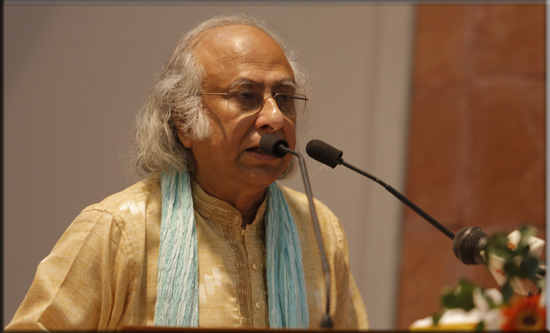 Dr. Qazi Kholiquzzaman Ahmad, the PKSF Chairman, said inclusion of the elderly in the development process is a must for achieving the SDGs. During his speech as the program’s Chair, the eminent economist also announced the Advisory Committee (bn) (eng), the Executive Committee (bn) (eng) and the General Body (bn) (eng) of the newly floated Forum. 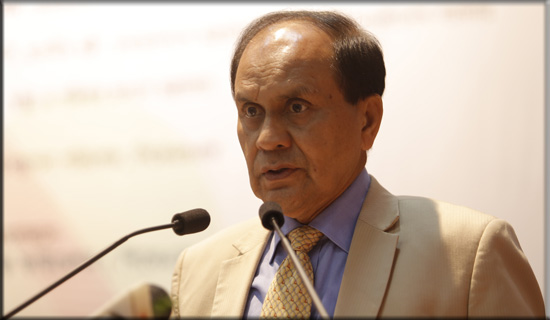 PKSF Managing Director Mr. Md Abdul Karim said PKSF is carrying out its Elderly programme in light of the National Policy on Older Persons 2013 and the Parents’ Maintenance Act 2013.

He said PKSF is conducting a comprehensive pro-elderly program titled ‘Uplifting the Quality of the Lives of the Elderly People’ that ensures social and financial security, healthcare, empowerment, entertainment of elderly people. The new Forum will hopefully formulate its working strategies in line with the experiences of PKSF, he said.

Mr Abdul Karim, a former Principal Secretary of the Prime Minister’s Office, stressed on the need for the expansion of health services for the elderly at the grassroots, incorporation of a dedicated chapter in textbooks for creating social responsibility and awareness among people, and introduction of a national pension scheme for all.

A separate ministry or department can be established for expediting the pro-elderly measures of the government, suggested the former top bureaucrat of the State. “Bangladesh National Forum for the Elderly will hopefully act as a model platform for the welfare of older persons”, Mr. Abdul Karim added. 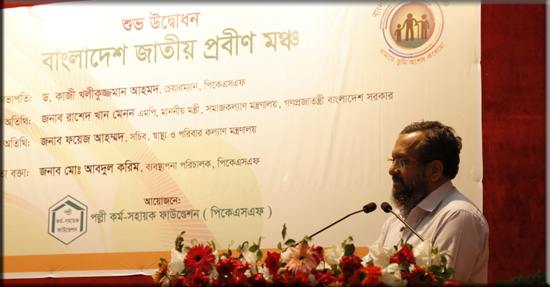 Earlier, PKSF Deputy Managing Director (Program) Mr. Md Fazlul Kader, who spearheads the implementation of the Foundation’s innovative ‘Uplifting the Quality of the Lives of the Elderly People’ programme, presented on different pro-elderly interventions and achievements of PKSF.

Ms Rabeya Sultana, Country Director of HelpAge International Bangladesh, Mr. Abul Hasib Khan, Director of Resource Integration Centre (RIC), and Ms Monowara Begum, Executive Director of Prottyashi, also spoke at the program. PKSF Board Members, members of PKSF’s elderly interventions and officials of the Partner Organizations concerned, among others, were present at the launching ceremony of the new platform. 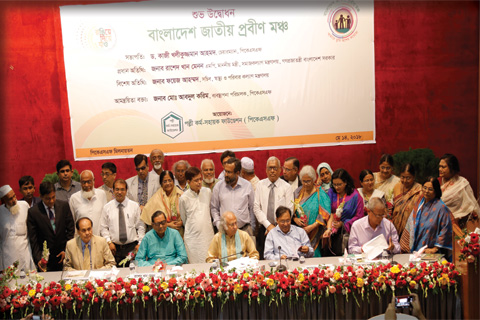 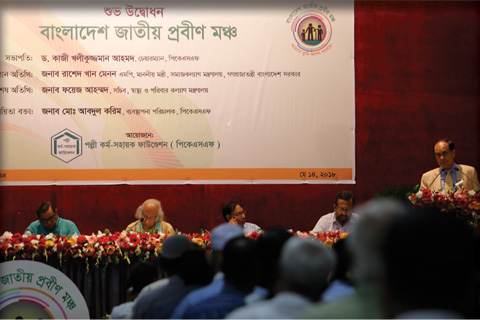 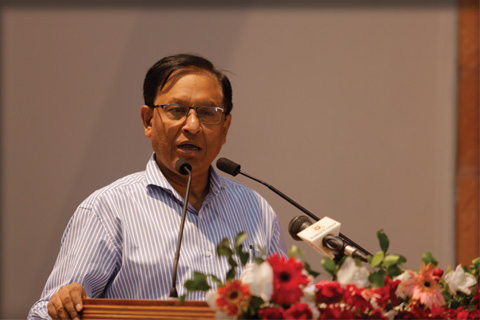 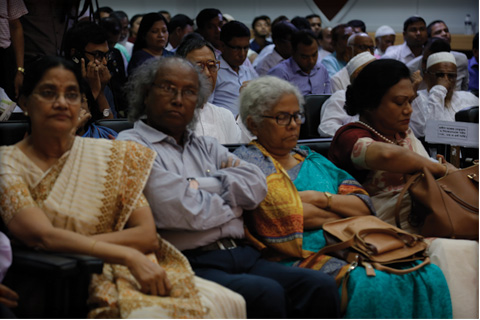 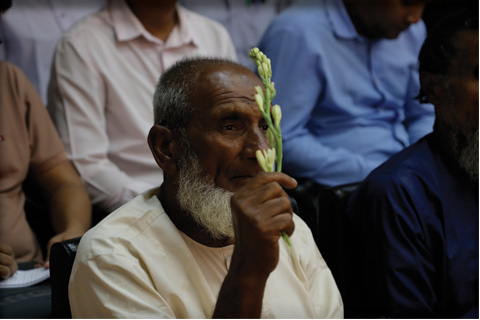 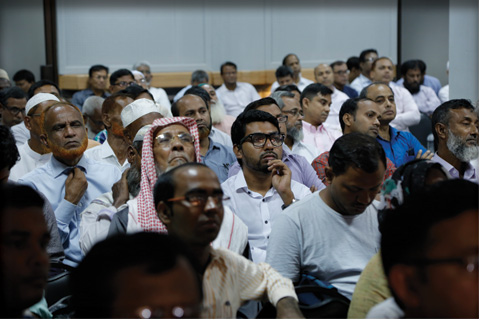 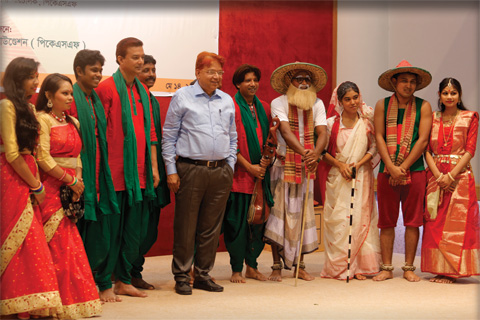 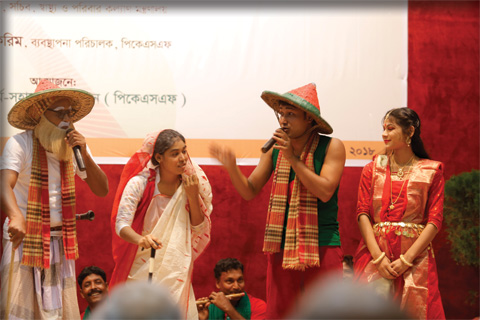