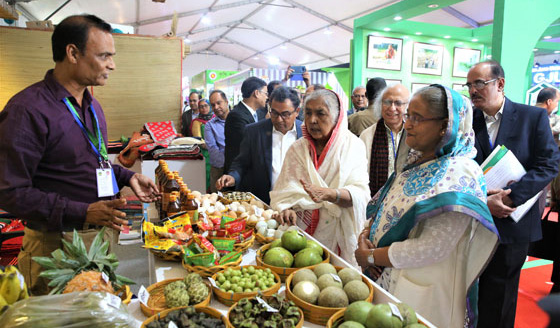 An exclusive part of the closing ceremony was the launching of a book titled Perspectives on People-Centred Development: With Particular Reference to Bangladesh authored by Dr Qazi Kholiquzzaman Ahmad. 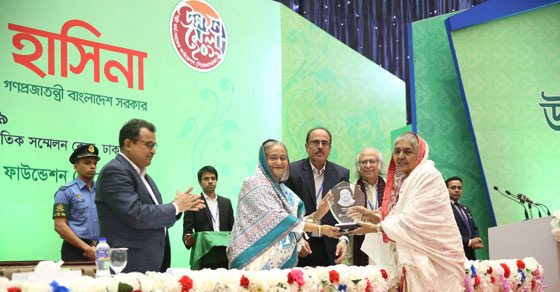 A total of 125 organizations including PKSF’s Partner Organizations (POs), government and non-government organizations, research and IT institutions and service providers showcased different kinds of products in 190 stalls. In the fair, there was a huge demand of the wide range of products manufactured or processed by the grassroots participants of different PKSF programmes implemented in the field-level by its POs. The fair witnessed sales amounting to BDT 4.15 crore. On an average, 45,000 visitors flocked to the fair every day.

The vibrancy of the fair was compounded by the organization of five seminars held alongside the fair at BICC. PKSF Chairman Dr Qazi Kholiquzzaman Ahmad presided over the first four seminars while PKSF Managing Director Mr Mohammad Moinuddin Abdullah chaired the last one. Cabinet members, distinguished personalities as well as government high-ups participated in these seminars on issues related to various development aspects of Bangladesh. 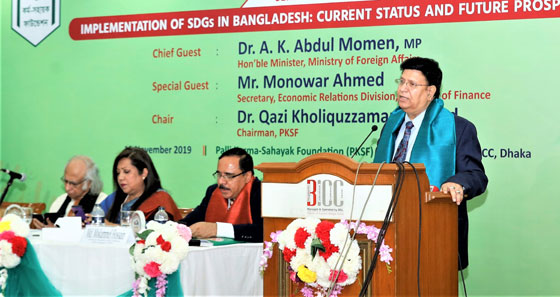 The third seminar styled ‘Implementation of SDGs in Bangladesh: Current Status and Future Prospects’ was organized on 15 November. Foreign Affairs Minister Dr AK Abdul Momen, MP was the Chief Guest and Ms Sultana Afroz, Additional Secretary of the Economic Relations Division, Ministry of Finance, was the Guest of Honour.

On 16 November, the fourth seminar titled ‘Employment Generation in Rural Bangladesh in the Context of Technological Advancement’ had Dr Mashiur Rahman, Economic Affairs Adviser to the Hon’ble Prime Minister, as the Chief Guest. Mr Md Ashadul Islam, Senior Secretary of the Financial Institutions Division, Ministry of Finance, was the Special Guest.

The last seminar, held on 17 November, was on ‘Livelihood Enhancement through Modern Agricultural Practices: PKSF’s Experiences’. Agriculture Minister Dr Mohammad Abdur Razzaque, MP was the Chief Guest and Mr Md Nasiruzzaman, Secretary of the Ministry of Agriculture, was the Special Guest. 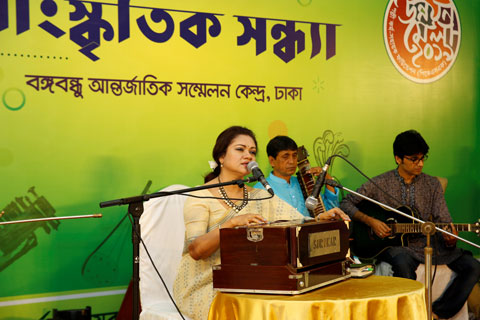 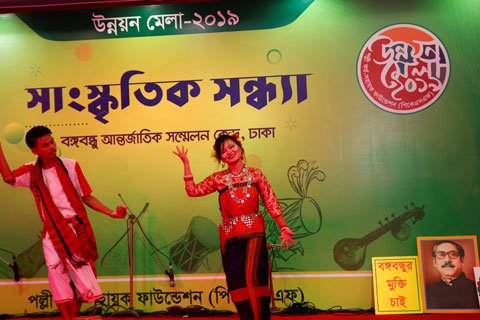 To add to the festivities and colours of the mega event, PKSF organised fascinating cultural programmes every evening, from 14-18 November, at BICC. Cultural groups of different POs of PKSF and renowned artistes of the country performed in these cultural evenings. 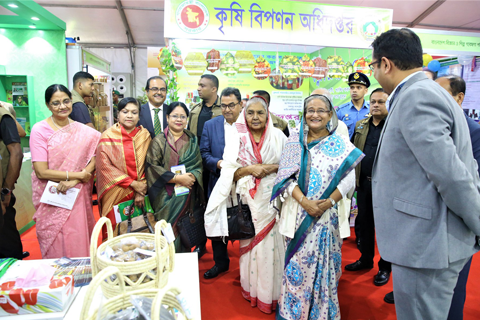 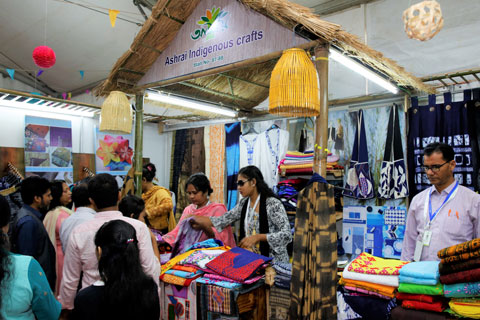 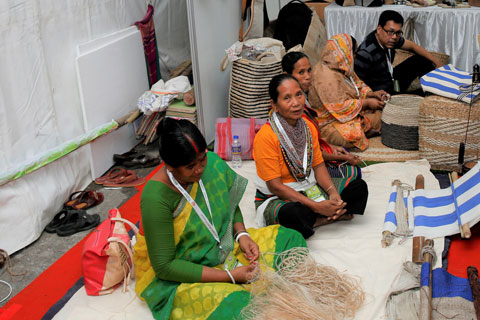 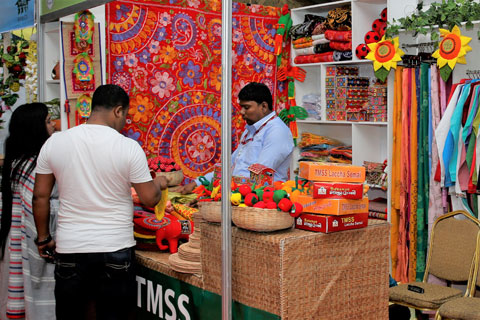 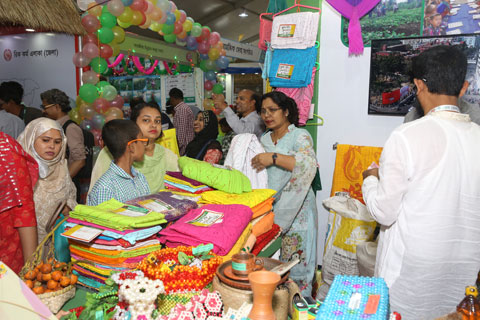 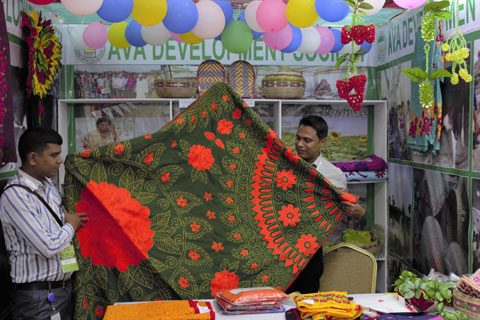