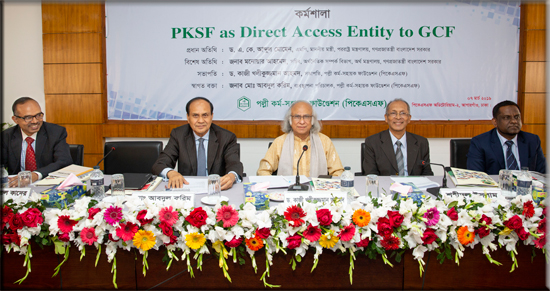 Additional Secretary Mr Shahidul Islam referred to different development activities of PKSF which are complementing the initiatives of Government to enlarge social safety net sphere. He also hoped that PKSF would play a leading role in countering the adverse impacts of climate change. 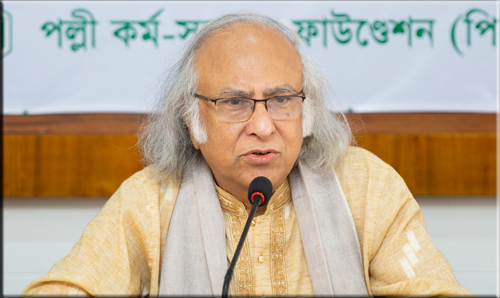 PKSF Chairman Dr QK Ahmad asked the NGOs to step out from the traditional microfinance activities and to redesign and implement their programs according to the needs of the poor. He also suggested to undertake projects aligned with the government policy so that the funding and collaboration can be ensured. 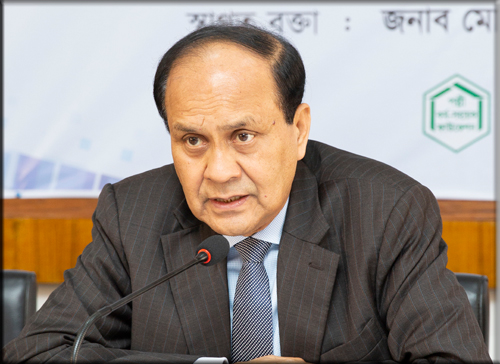 Mr Md Abdul Karim, MD of PKSF, informed the house that being an accredited organization of Green Climate Fund (GCF), PKSF has already submitted proposals of four projects to the GCF. 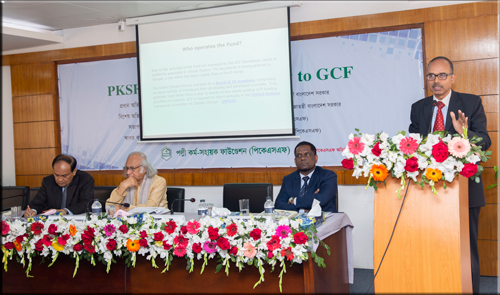