On 17 March 1920, Bangabandhu Sheikh Mujibur Rahman, the architect of independent Bangladesh and the greatest Bengali of all times, was born at Tungipara in Gopalganj. To celebrate his 102nd birth anniversary and the National Children’s Day-2022, PKSF organized a range of programs. 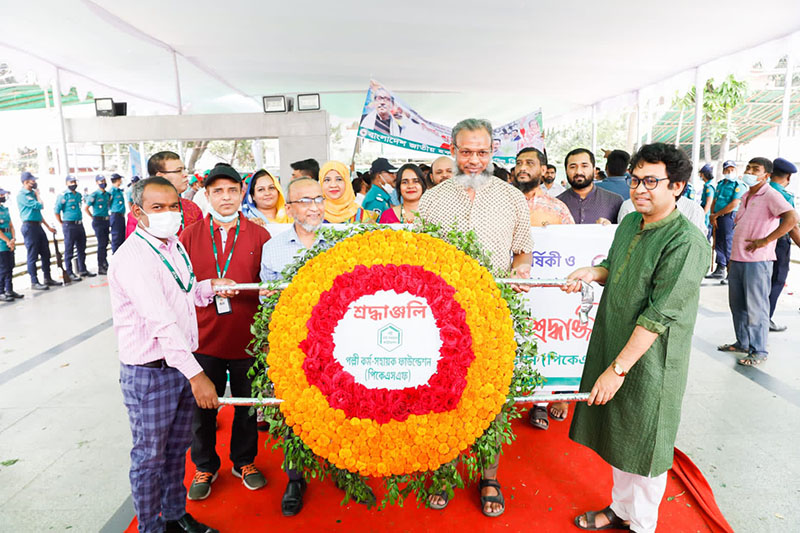 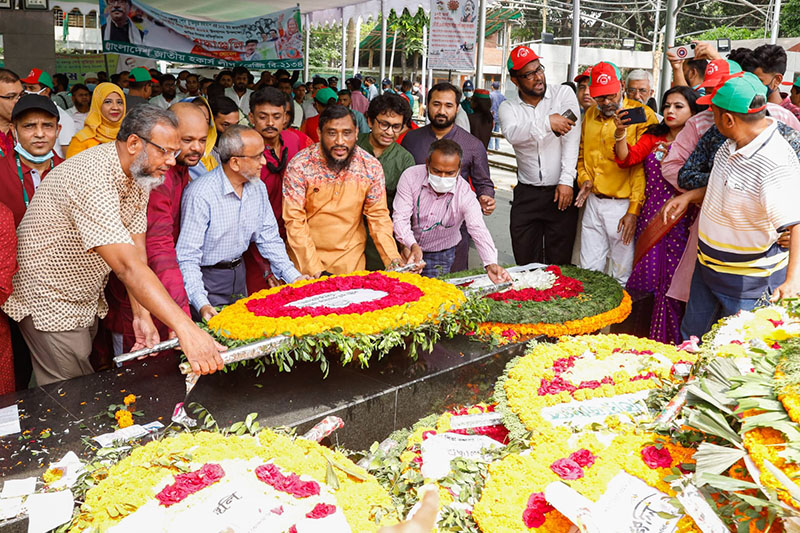 As part of these, PKSF officials paid homage to the Father of the Nation by placing a wreath at his portrait on the premises of Bangabandhu Memorial Museum on March 17. To mark the national day, the national flag remained hoisted at PKSF Bhaban throughout the day.

This year, the theme of the national Children’s Day is ‘Equal rights for children, Commitment of Bangabandhu’s Birthday”.

PKSF, through different Partner Organizations (POs), also arranged rallies, discussion meetings and cultural programs across the country on the day.

Earlier on 16 March 2022, PKSF organized a virtual discussion meeting to celebrate the occasion. Participated by PKSF employees of all levels, the event was presided over by PKSF Chairman Dr Qazi Kholiquzzaman Ahmad while Managing Director Dr Nomita Halder ndc gave the welcome speech. 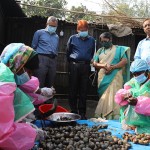 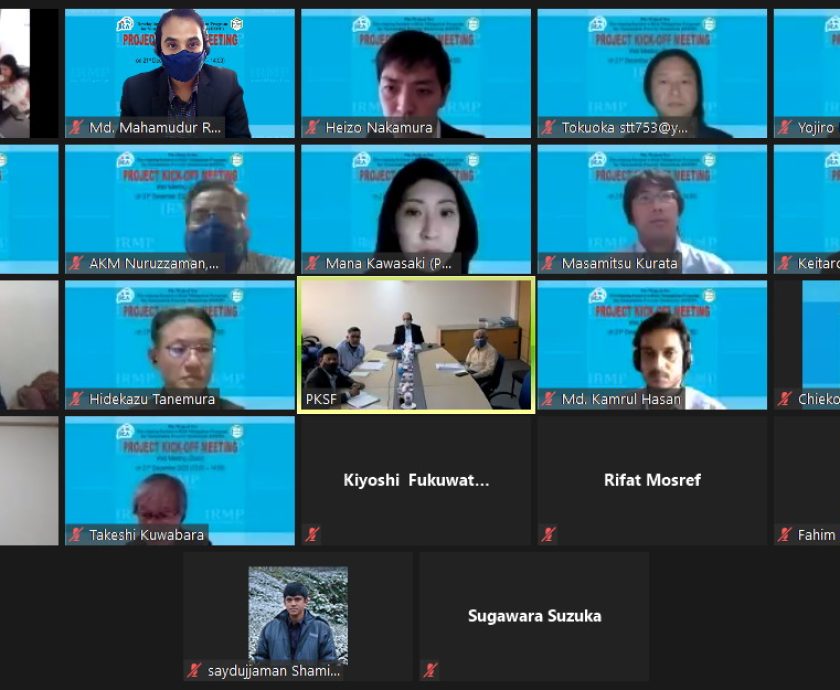