PKSF and Bangladesh Rice Research Institute (BRRI) on 8 March 2021 held a meeting on expansion and recognition of Black Rice cultivation in Bangladesh. Held at the BRRI office in Joydebpur of Gazipur, the meeting was chaired by Dr Md Shahjahan Kabir, Director General of BRRI, and was attended by a three-strong PKSF delegation led by General Manager (Program) Dr Sharif Ahmed Chowdhury and a number of prominent rice scientists from BRRI.

A presentation styled as ‘PKSF experiences on introduction and expansion of Black Rice’ was made during the meeting. BRRI expressed its interest to conduct 3 experiments — a) Physiological Trial, b) Field Trial, and c) Quality Test — on PKSF-provided Black Rice. After these experiments, BRRI will take further measures for releasing it as a new rice variety if it has the potential. Furthermore, BRRI expressed its interest in expanding their newly released rice varieties through PKSF’s vast network at the grassroots. 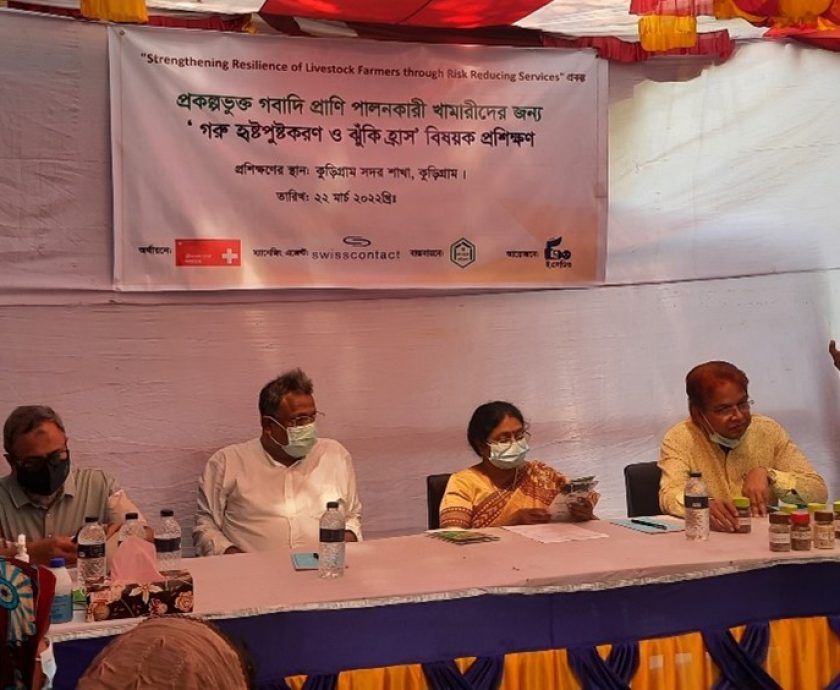