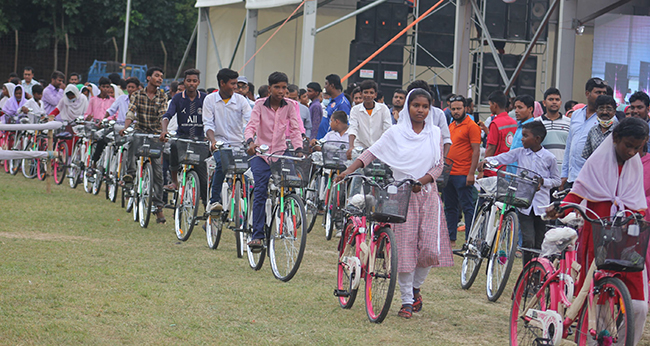 Seventy-five school-going children of disadvantaged families in Chapainawabganj received a bicycle each on 27 June 2022. PKSF, through its Partner Organization Proyas Manobik Unnayan Society, donated these bicycles to 43 girls and 32 boys, most of whom are from extremely poor ethnic minority groups.

Thanking PKSF for the bicycles, the children said they would now be able to easily commute to and from schools, which would help them study better. 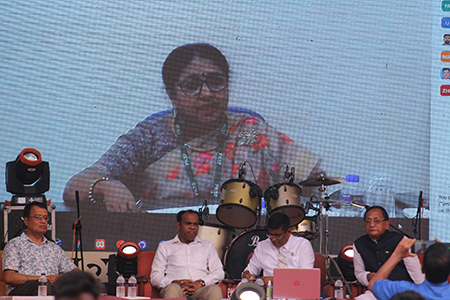 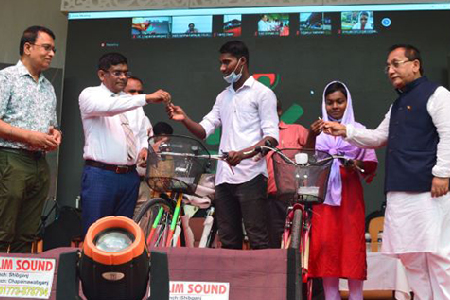