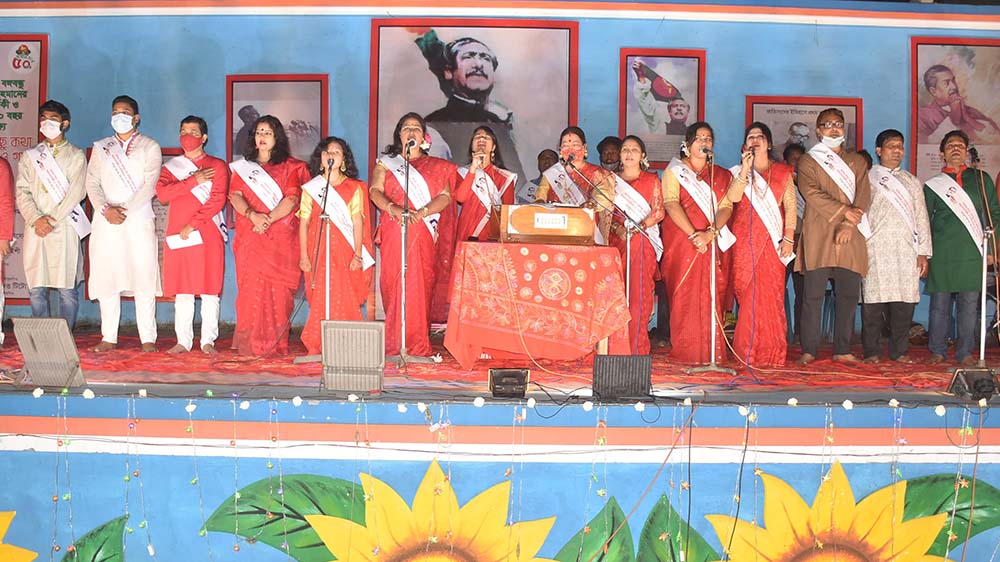 Historical speeches of Bangabandhu – including the one delivered in Thakurgaon on 2 April 1972 – were read out in the program. Local artistes performed Bangabandhu’s favorite songs and poems. 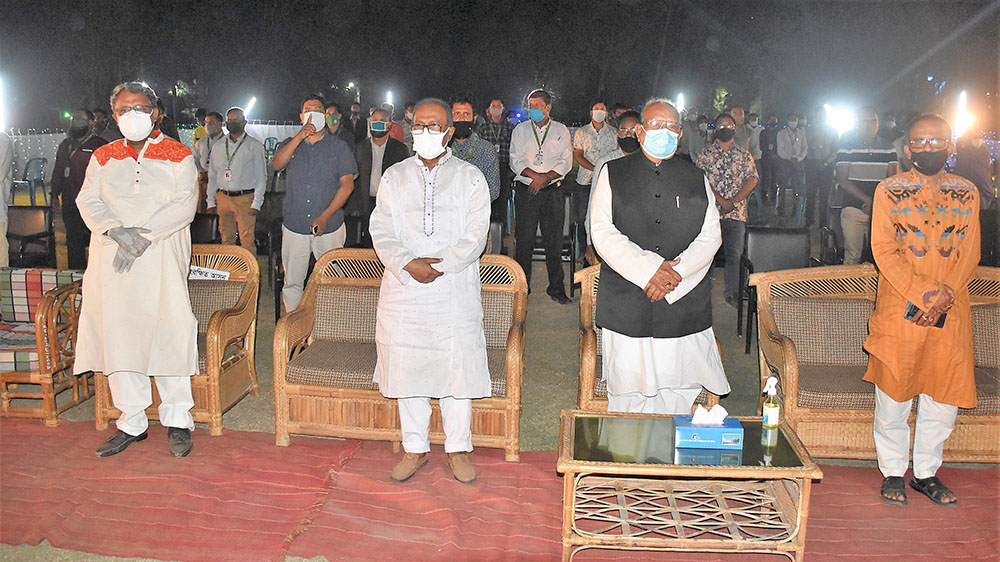