With the entire nation, Palli Karma-Sahayak Foundation (PKSF) too is celebrating the birth centenary of the Father of the Nation Bangabandhu Sheikh Mujibur Rahman and 50 years of Bangladesh’s Independence.

As part of the vast range of activities, PKSF organized a virtual meeting on 16 March 2021. Presided over by PKSF Chairman Dr Qazi Kholiquzzaman Ahmad, the event was moderated by Dr Md Jashim Uddin, the then Deputy Managing Director of PKSF. The latter also delivered the welcome speech. 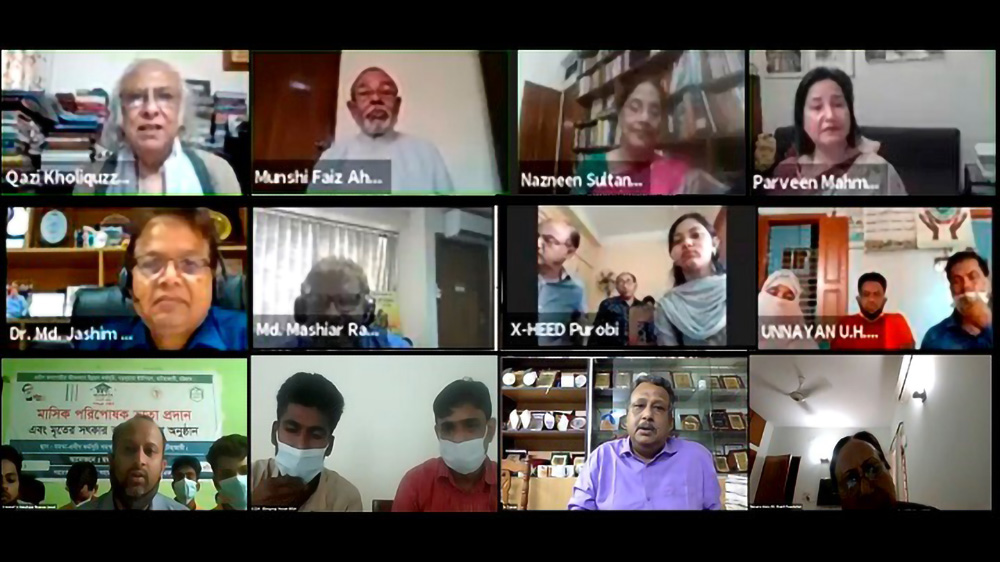 During the event, names of winners who, from several parts of the country, participated in the different competitions to mark the Mujib Year and the Golden Jubilee of Independence. The areas of competitions were writing poems, writing essays/stories, painting, and contribution of youths to social services (individual/collective). The themes of the competition focused on the life and leadership of Bangabandhu and his contribution to the Independence of Bangladesh.

Around 350 individuals, including PKSF Board Members, senior officials, ENRICH team members, Executive Directors and members of PKSF’s Partner Organizations, and the winners of the competitions joined the event, which was livestreamed on the official Facebook page of PKSF (Link: https://fb.watch/9CPWGWKaIE/ ). 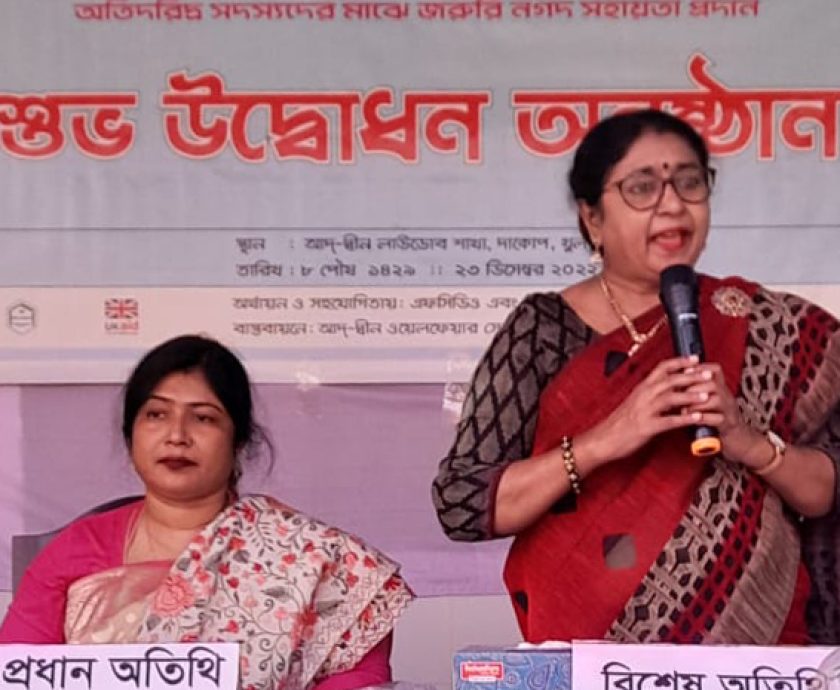